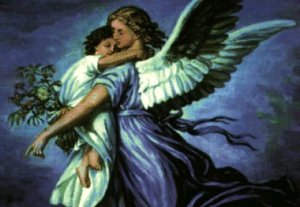 The suicide of Robin Williams dredged up some old, painful memories for me. In high school, I worked at the local college Sport’s Complex. I had fun banter with a college art teacher for several years. His name was Burt Fink. He committed suicide when I was in high school. Later, at a friend’s youth group a few days after I heard the news, they were making prayer lists. I wanted to pray for Burt’s soul, so he could some day find peace. The Youth Director told me no, “He is beyond help.” I was so upset, when I got home, I told my parents. Mom and Dad were very helpful and clear on the matter. They told me to “…pray for who ever you want. We never know God’s whole plan. Let’s hope Burt finds peace someday.”

Many of you know my sister-in-law committed suicide several years ago. At the time, I was pregnant with my third child, and my second had just returned from major surgery in Missouri. Times were stressful. I had an uncomfortable confrontation with a few in-laws who told me Lissa would burn in Hell forever. She was beyond hope, not a fun family dinner. This resulted in many conversations with family and friends about Lissa’s soul. Most of us reached the same conclusion. It might take awhile, but she had a good heart. We will continue to hope and pray that she will grace Heaven’s walls someday.

I know some will disagree with me. However, I prefer to think that God and his angels take pity on these lost souls and welcome them in their healing wings.

Be at peace, friends.